The Town Hall is open by appointment only. We will continue to conduct business via e-mail and by phone. This is for everyones safety. Thank you for your understanding and patience.
Please see link (details) to Ontario County Health for all updates regarding this Virus, including the Supervisor news below  Details

Elton Park, originally known as the Public Square, is the focal point of East Bloomfield and one of its most historic sites. The founding fathers, in October of 1798, provided a place to worship, a burying ground, and a meetinghouse green. 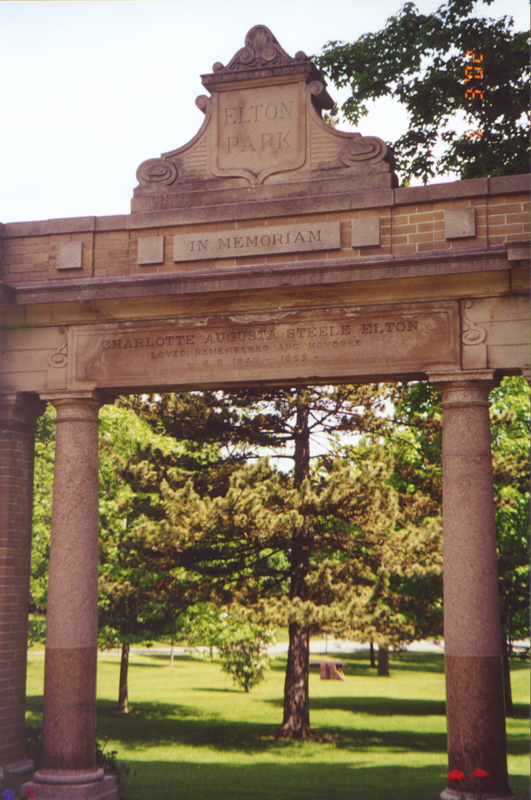 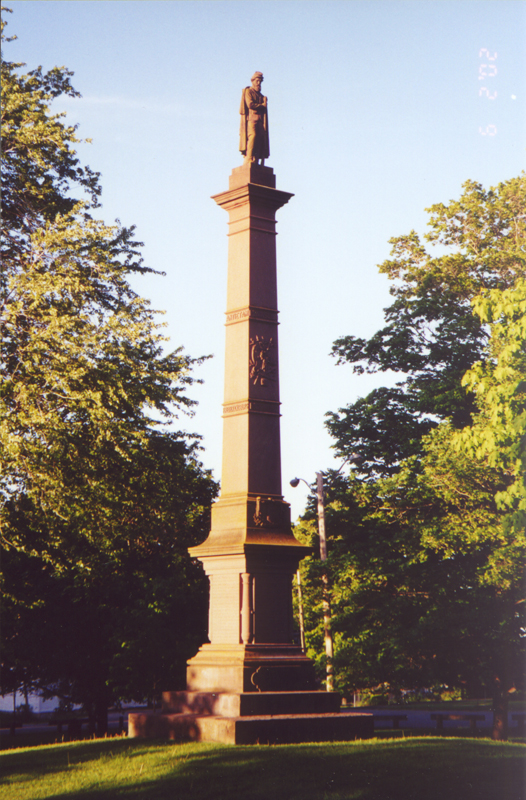 In 1847, a group of public-minded citizens decided the square should be cleared and ornamented. Plans were set in motion and the square was plowed, graded, sowed and fenced. Following the Civil War, a meeting was held and a vote was passed to erect a monument to the 39 men from Bloomfield who lost their lives in the war.

J.G. Batterson, an artist and sculptor, was commissioned to construct a monument. The granite and limestone monument is 45 feet high and bears the names of the 39 soldiers and the battles they fought in.  It is topped by a replica of a Union Soldier who is facing south as though ready to repel any invader.  Its heaviest stone weighs nine tons and was pulled to the Park from the railroad station by 12 horses. Sometime after the Civil War, the cannons were donated for display in the Park.

The Town took legal ownership from the Congregational Church in 1965 for one dollar.

A gazebo was added in the 1990’s and the park is the center of many community activities. Memorial Day celebrations, sponsored by the American Legion, are held there every year. The park is a lovely, peaceful part of the history of the community. 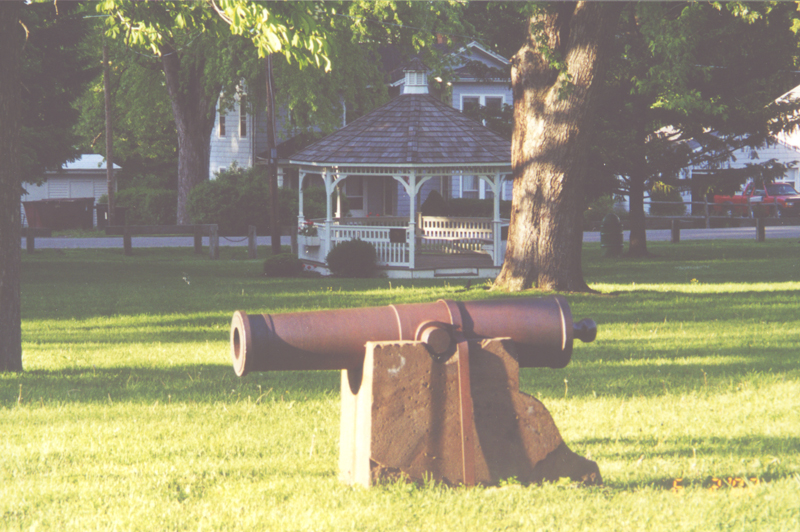 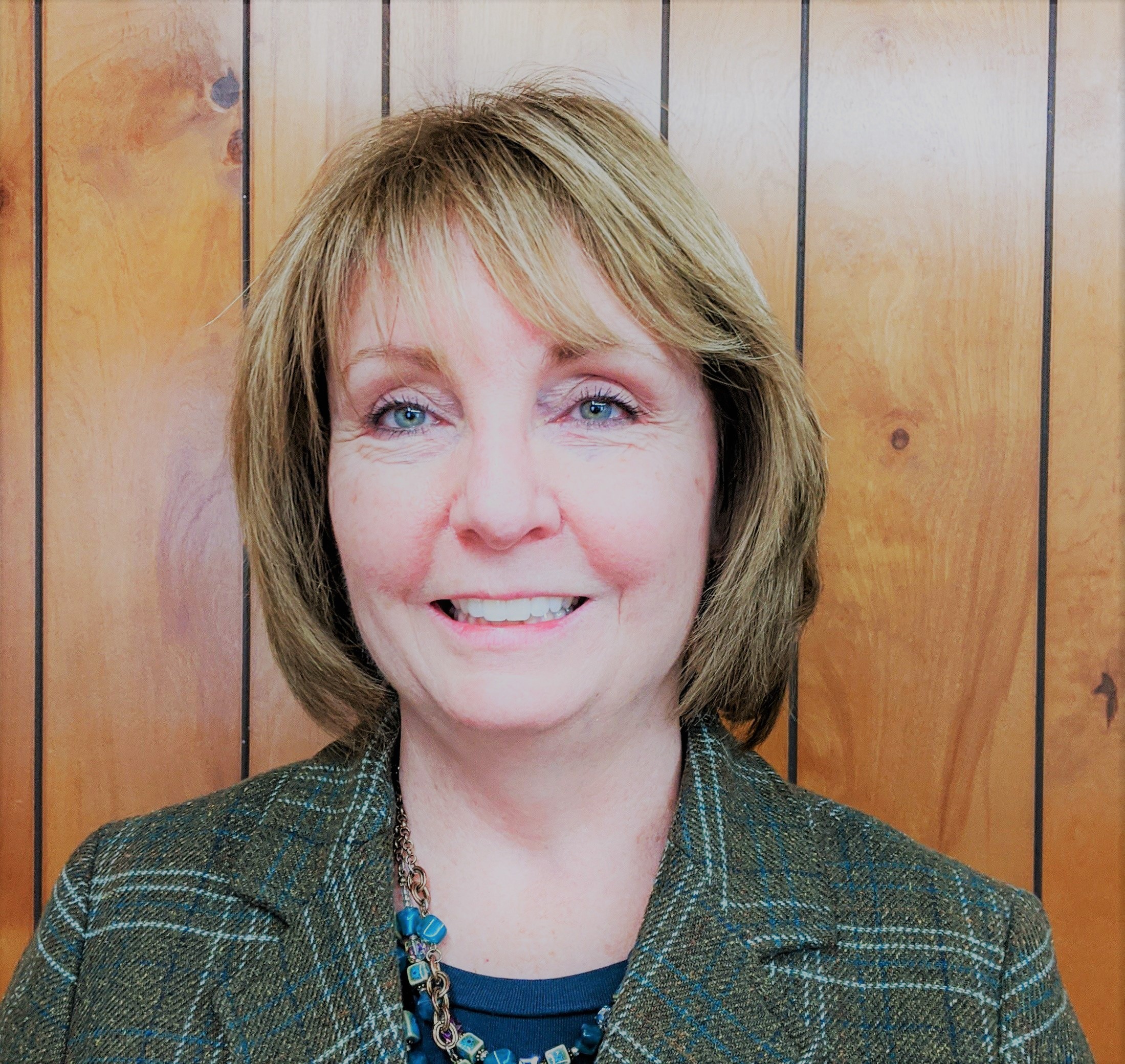 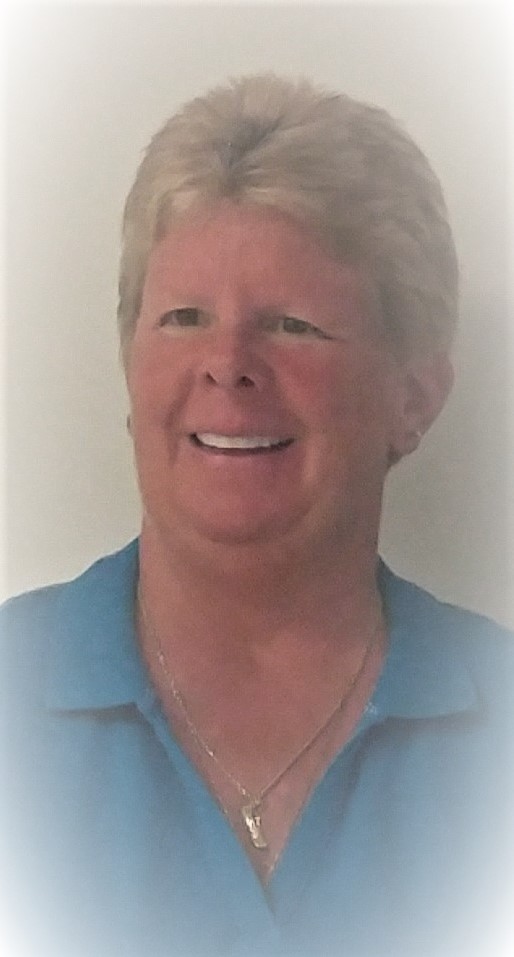